Despite 2020 being the hottest year, ending to the hottest decade on record. In spite of the fact there was massive wildfires scorching Australia, Siberia, and California, and the ice cover continues to shrink as melting seasons are getting longer. Climate change and the ecological breakdown doesn't seem to feature in the Government's plans. Instead they have pushed back their own Environmental Bill which isn't strong enough in itself to keep us below 1.5 degrees and suspended Friday sittings. Fridays sittings that were our only opportunity for Private Member’s Bills such as ours - i.e. laws proposed by MPs who are not in Government - to be debated.

We need to use this an opportunity for us to get the Bill talked about with your local MPs and Councillors. To elevate the CEE Bill to the top of MPs’ agenda, we are asking you, CEE Bill activists, to create a noise, or rather a STORM.

We’ll do this with a sudden increase in the number of posts made on Twitter about the Bill, sparking a frenzy and thus creating a ‘Twitter Storm’. We’d like each activist to record a video message and tweet it to their MP asking them to ‘back the CEE Bill’. But that’s not all, along with a TwitterStorm, we’d like local groups to do a banner drop in their local area, using the banner as the background for the Twitter video messages .

Can't see your event below, fill in the form below to get your local group or banner drop's general location added. 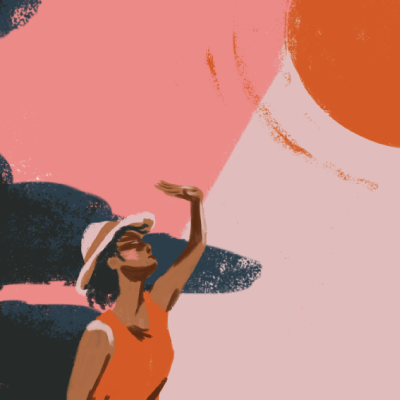 Tweet
We use cookies on this site to enhance your user experience. By clicking any link on this page you are giving your consent for us to set cookies. More info
×
Events happening at CEE Bill Alliance
26th March Banner drop and Twitter storm