THE NEW LAW WE NEED
FOR CLIMATE & NATURE

ASK YOUR MP TO BACK THE CLIMATE & ECOLOGY BILL 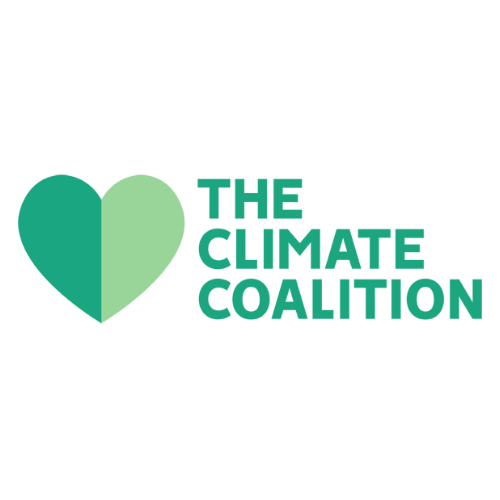 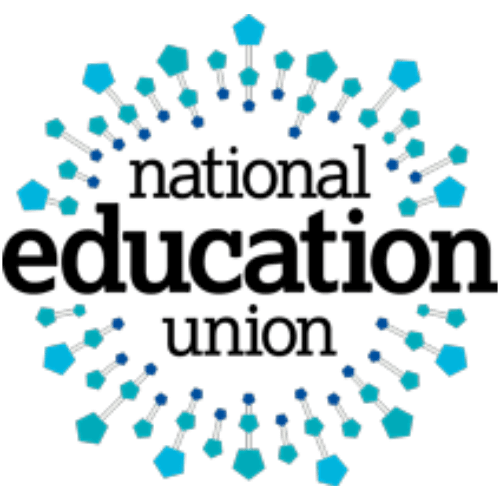 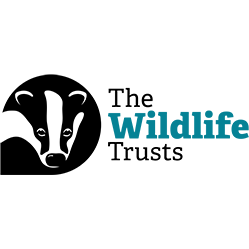 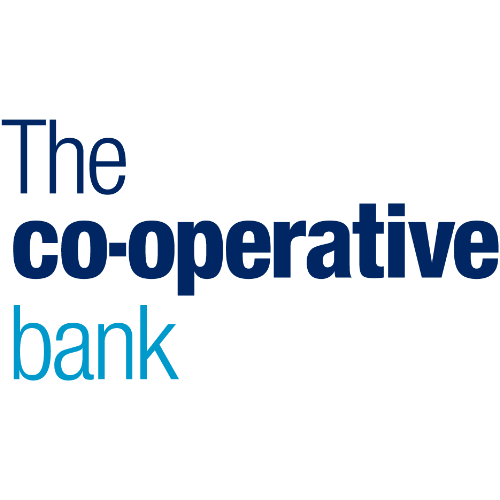 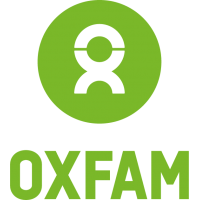 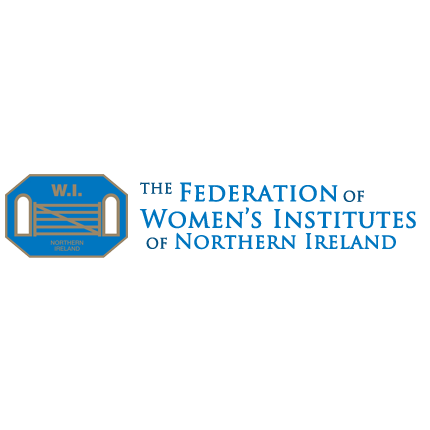 WHY WE NEED A CLIMATE & ECOLOGY BILL

Leading scientists say we risk losing control of our climate for good, unless we quickly reduce emissions and restore lost nature. That’s where the Climate & Ecology Bill comes in.

LEARN MORE ABOUT THE BILL

Fossil fuels giants are spending millions a year on lobbying politicians. But it’s donations from everyday grassroots campaigners, instead of shadowy industry lobbyists, that make up the bulk of our support. Can you chip in and support our campaign?

BACK THE CLIMATE & ECOLOGY BILL

Whether you're an individual wanting to join the campaign, a politician or an organisation, we need you to back the CE Bill! 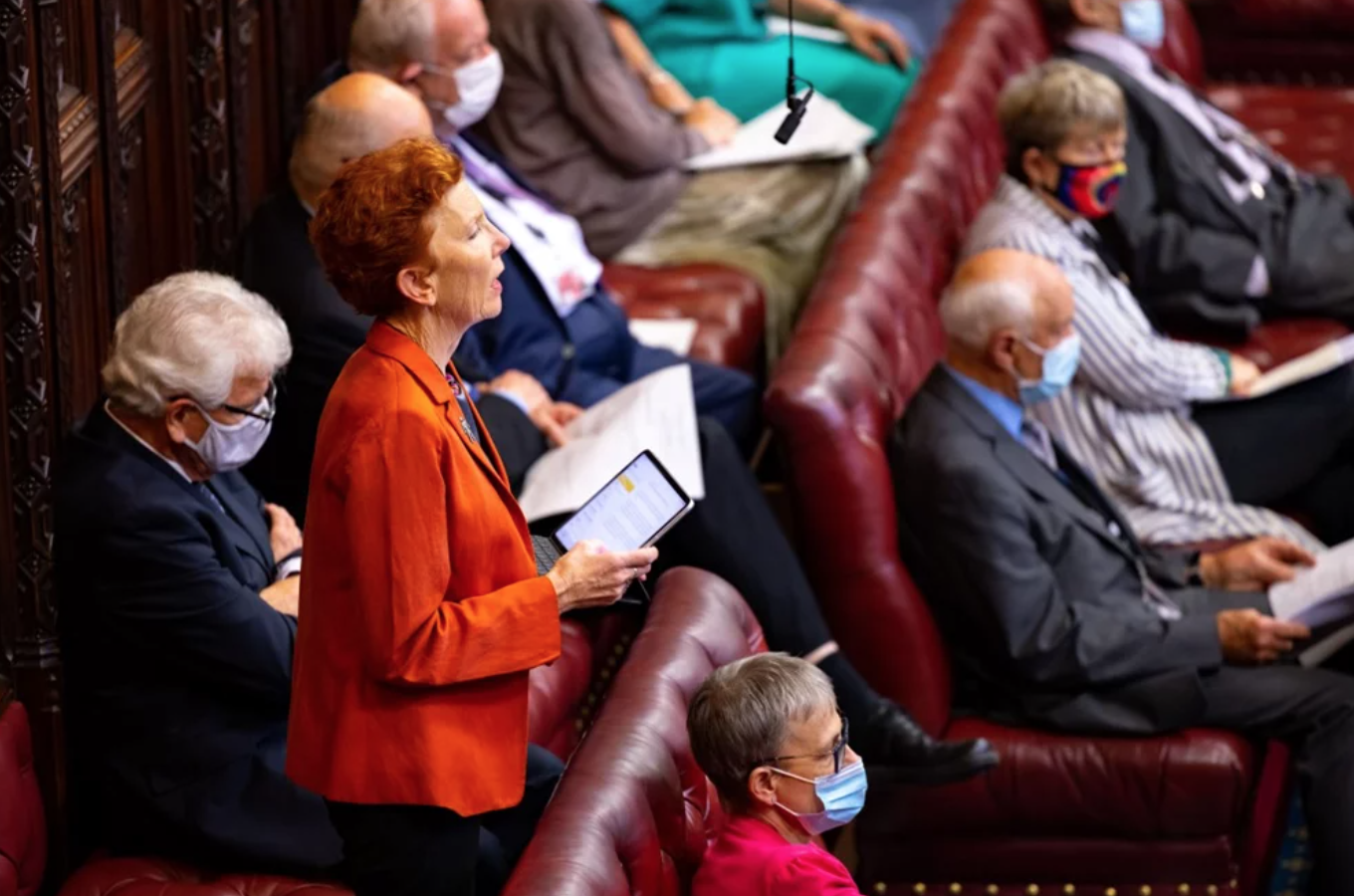 Big news—the Bill is heading to the Lords! 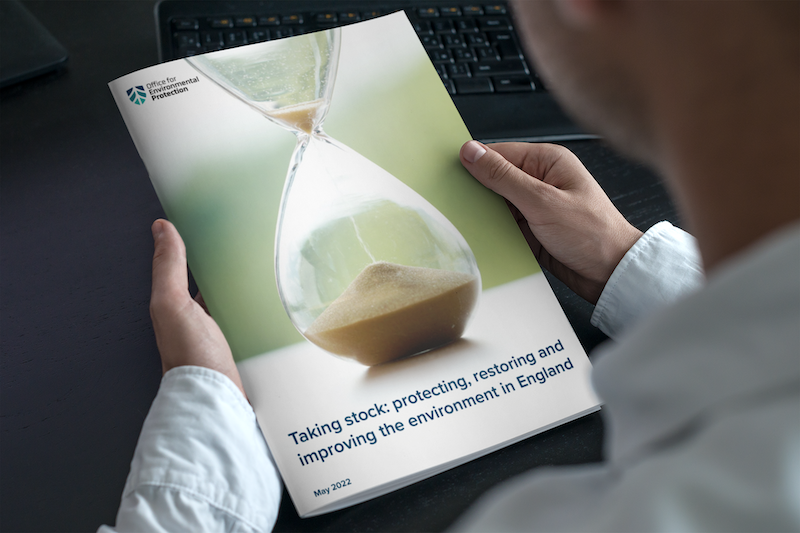 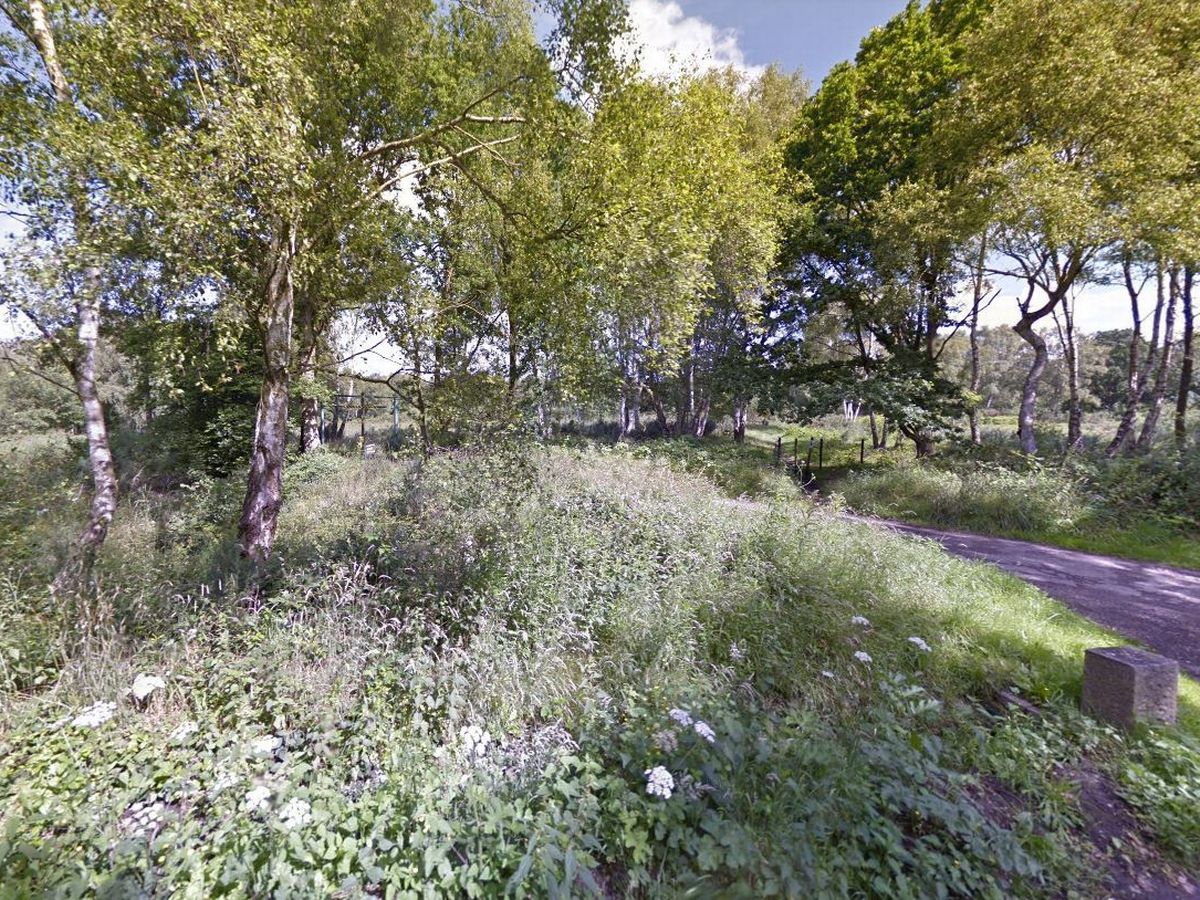 Reclaiming the 'conservation' in Conservative

On 29 April, a local alliance of more than 100 organisations from across West Cornwall met with Cornish MP, Derek Thomas, to call on him to back the Climate and Ecology Bill in...

WHAT OUR SUPPORTERS SAY 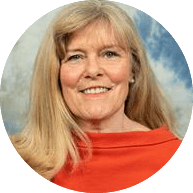 We're already acting at a local level on the aims of the CEE Bill. To enshrine it in law would provide even greater focus on the climate and ecological emergency—and give a greater mandate for national policy and resources to be aligned, to have the necessary impact on this most pressing issue. 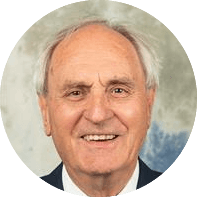 As supporters of the CEE Bill, Devon County Council is calling on MPs to work with Government colleagues and bring about the legislative reform and additional resources we need to facilitate the behavioural changes, skills development, technology deployment and investment to meet the Paris Agreement commitments. We need a strong legislative framework to embed those environmental targets in law, and enable local councils' plans to align with those targets. 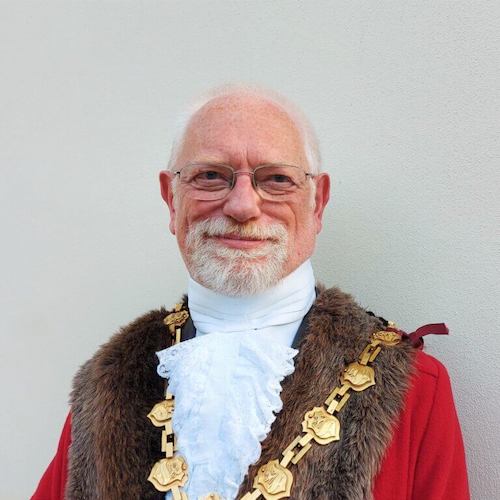 We need the UK Government to create the framework for Councils to deliver meaningful responses to the climate emergency at local levels. The CEE Bill is the best solution I've seen. It will really help Penzance Council to deliver its Climate Action Plan.